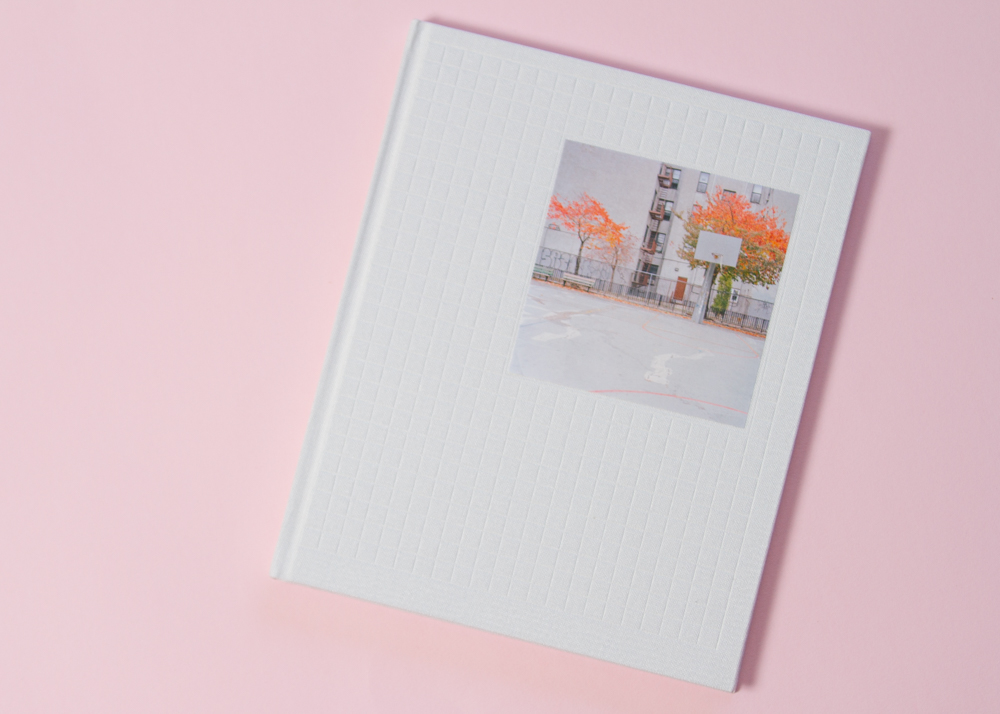 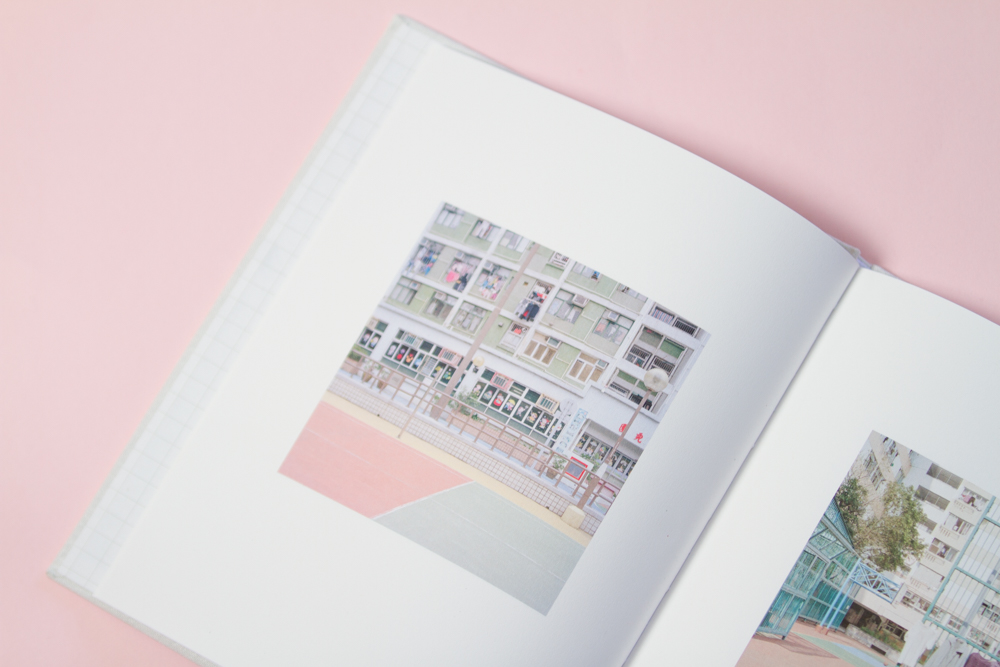 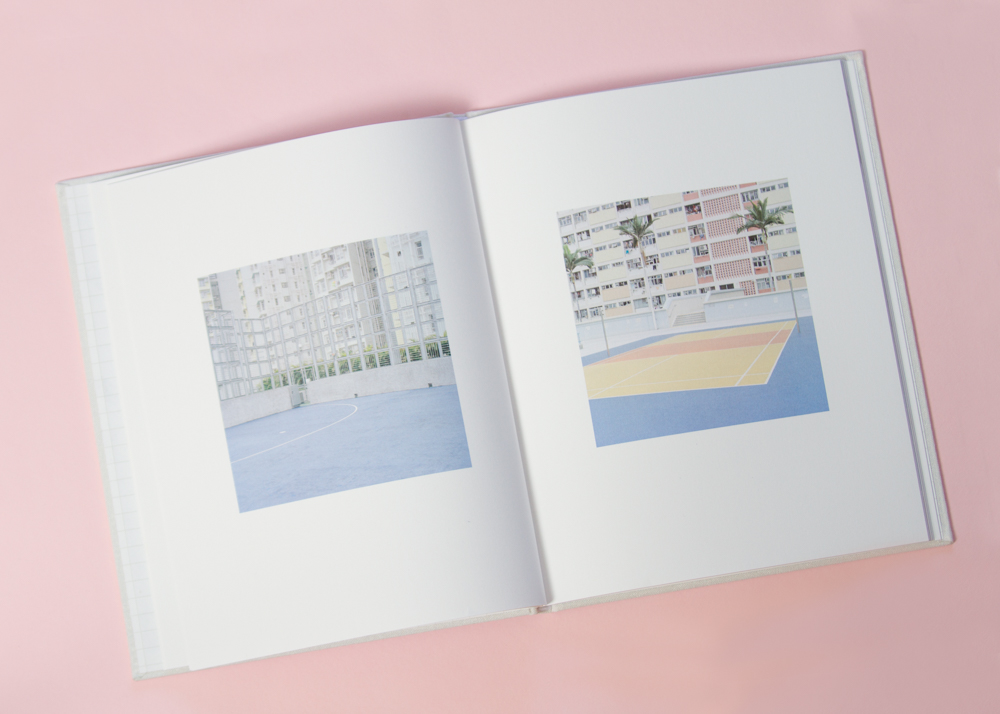 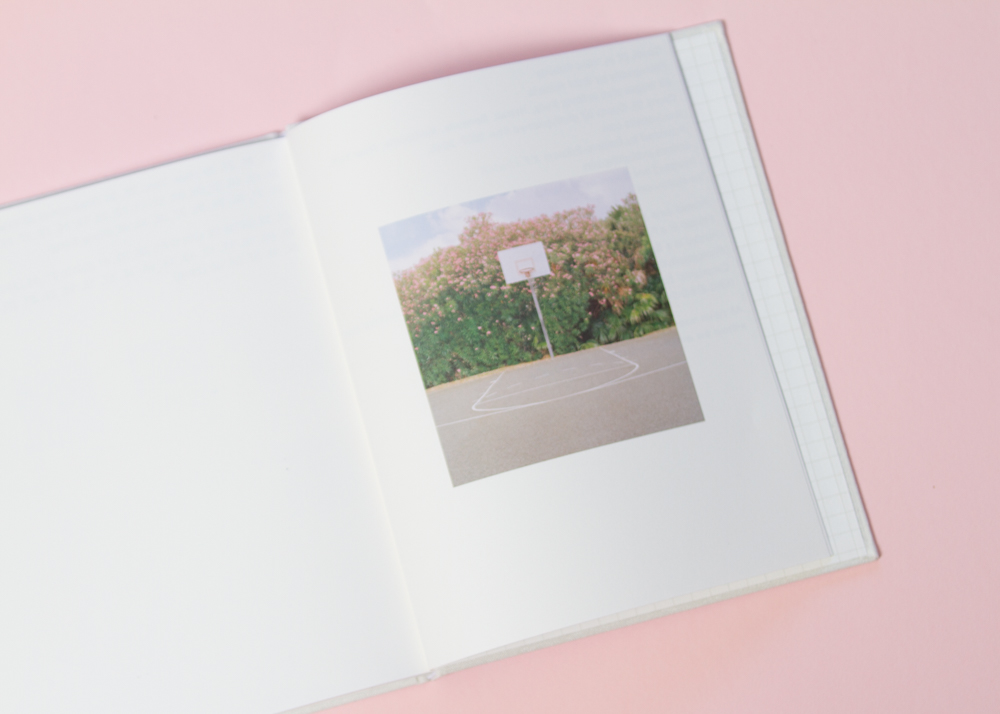 Following the release of Courts in 2012, New York based photographer Ward Roberts released his second volume (Courts 02) this summer. Documenting sporting courts in Hong Kong, Hawaii, New York, and Melbourne; the collection is a beautiful glimpse into the iconography of sport environments.

A Sweat The Style favorite for its simplicity of execution and elegant prettiness. The color palette and soft hues of his urban imagery creates an awe-inspiring landscape that we are immediately drawn to.